Little Prince William is Getting Married

He’s still little Prince William because I am that old and still remember watching mesmerized as Princess Diana’s wedding was telecast live on TV. She was truly a breathtakingly beautiful princess and people seem to forget that she was just 20 years old when she became a princess. She was just so poised.

News of handsome Prince William marrying just makes me feel really old. Both the prince and Kate Middleton are 29. Now we can all look forward to another royal wedding. The Brits definitely do it best and I am a sucker for the monarchy.

I am glad I was around to witness history. Princess Diana was like a story book princess come to life. We were all so mesmerized by her outer and inner beauty. Since then I think something had to fill the gap. Angelina Jolie and Brad Pitt have come the closest to having a similar cult following especially with their adorable family, but still I think no one can hold a candle to Lady Diana. 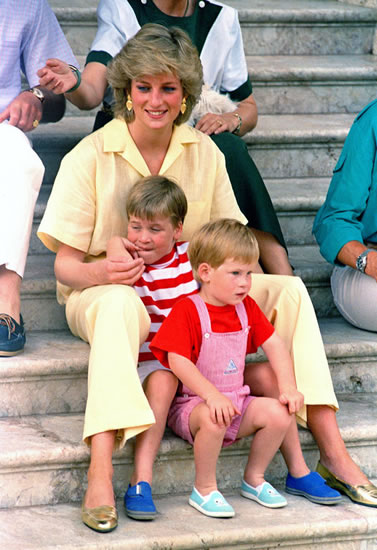 For nostalgia’s sake, here’s a classic clip from the greatest royal wedding and the prettiest fairy tale bride of all time. It was way back in 1981 when I was just ten and glued to the TV. Looking back I see that Prince Harry looks quite a bit like his grandfather, Earl Spenser.

2 Responses to Little Prince William is Getting Married